This is the second part of my camp rant chronicles. Click here to read the first one. ⚡

It’s a Saturday Morning and God’s children are gathered on parade grounds nationwide pledging service to this our *insert remark* country.

I heard they catch people that register for NYSC twice. Like, why would anyone want to voluntarily go through this process over again? Is it crack?

Anyway, let me give you hot gist from my camp.

A couple of days ago, I was taking a well-deserved dump when I heard the bugle for the 3:30PM parade go off.

Kilo kan mi? I adjusted very well and continued my thing. By the time I was done, the hostel was empty.

Shey I was already late? Let me kuku take my time. What is already dead may never die.

I dressed up and walked to the hostel gate like it was my Daddy’s camp. I could see the parade ground through the hostel fence. Everyone was sitting on the red sand. Ye!

Shey I would have stayed back to rub extra cream? The soldier at the gate was obviously waiting for me.

“You’re even strolling? Squat down!”

Who even sent me to come out? I was plotting my escape plan when another girl strolled to the spot I was squatting at. This one even cat walked so she had it worse with the soldiers.

Apparently, while I was in the restroom, some soldiers had entered the hostels to pack people out and seize their tags. This Miss NYSC was one of them.

As expected, she was told to squat down. I wasn’t expecting her reply. It was something like this,

“Sorry, I can’t and I need my tag back. The Camp Commandant just called me to come to the parade ground.”

“Yes, I have a medical condition. It’s there on my tag.”

One of the soldiers went on to read the piece of paper she presented. She got tired and asked the Miss NYSC to just explain.

“My spine is irregular. I can’t squat.”

At this point, I was lost. See me looking for excuse and someone used Commandant and Spinal Cord to japa.

I was also tired of squatting and since I didn’t have the Commandant’s number, I could not afford to sit on the ground. So I told the soldiers that I wanted to go back and poo.

“Shit on your body!” 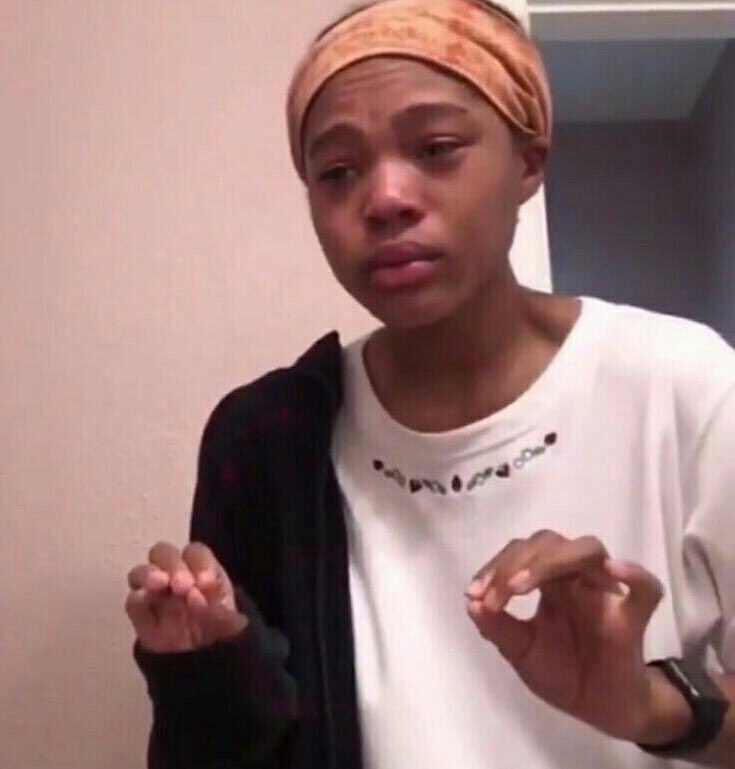 Exkiz me ma, I’m not joking oh. My stomach is turnioniown oh.

I was deciding on what part of my bum would touch the sand first when she asked me to gaan shit my shit.

My God is alive.

The urge disappeared but I didn’t tell her that oh. I jejely went to enjoy myself on my bed.

When I finally went out, the smoke had not cleared but since I took a big handkerchief to sit on, my bum kissed the earth with protection.

Every corp member was seated under the sun except Miss NYSC. Be like this spinal cord thing dey work for her o, or so I thought.

She was walking round the platoons like she was looking for someone. I had to ask the person next to me what was up and she said we’re serving punishment because of the girl.

Apparently, someone had asked for her phone number and she didn’t like it so she reported to the Commandant. So the parade was called to find her toaster since she didn’t know his name, just his face.

Ashey, the Miss NYSC was sleeping in the hostel and had to be called to the parade ground to identify her offender.

See ehn, there are levels to this power thing.

The soldiers had resulted to punishing platoon by platoon and unfortunately, mine was first. Trust me, I was plotting another escape plan when someone started coughing. As the sharp girl that I am, I used my Red Cross status to attend to her, leaving my platoon members to chain crawl to the end of the field.

By the time she was stable, a friend of the wanted guy had stood up to bail him out.
The parade was dismissed.

People were swearing for the girl. I feel sorry for her. She now has so many enemies.

Want to know what happened to the boy?

Wait for my next rant episode. 😛

I’m going to collect Hot Akara and Pap. I’ve used all my money to eat pounded yam in camp.