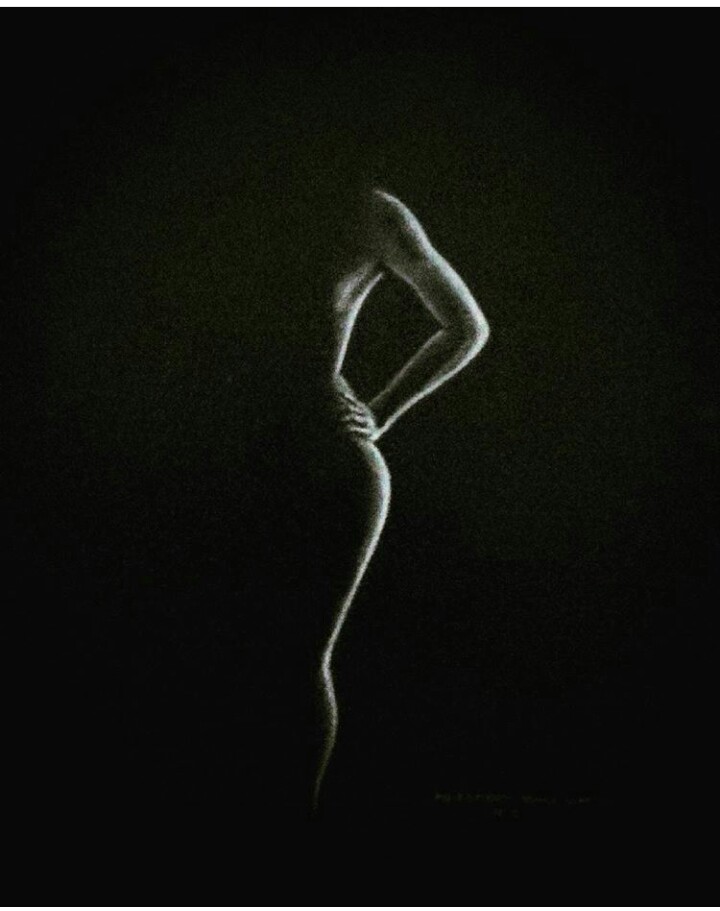 Improper shadows of distortion form from the black light cast on the other side of her soul.

The ground exhales air and blue butterflies at sunset occupy the misty sky.

The trees appear as if they are stretching out, pulling up their roots and sinking them back into the soil with pleasurable ease.

The nerve-wracking sound of twigs breaking and falling fill the forest and sends the nesting blackbirds into an uproar.

As if a spell was cast on them, the trees unwillingly crawl into formation, to create a labyrinth through which her thoughts wander.

The leaves seem to scream from afar, dripping with thick blood but they are as still as ever as she approaches.

The ignorant butterflies who choose to nest in the leaves are swallowed up almost immediately and the remnants of the pretty and colourful blue wings are spat out.