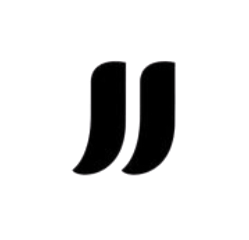 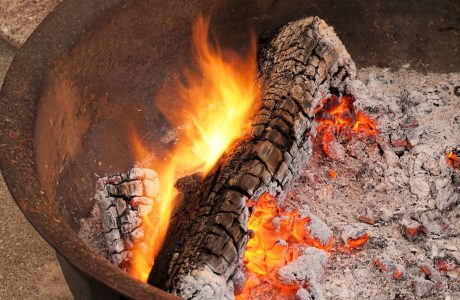 “Nkechi, come and carry this bucket”

“Where should I put it?”

“Just comot am for here. I no wan see am. Ogechi, pack these clothes inside. Tidy this place for once. Haba! Visitor dey come!”

“Who!?” chorused I and my sisters almost immediately.

Our question was followed by a snort remark from our eldest brother, Orji, who was a specialist in sarcasm. It was left unanswered.

The house was in disarray at the time we were asked to put it in order. We dusted every dust-able furniture piece and I tasked myself to clean the sandy cement floor. The sitting room was cleaner than our mother’s ‘special occasion’ chinaware in no time. Of course, we literally used our bodies to pack the dirt. We just had to have our baths again.

It was this house I grew up in. Late in 1989, I was the fifth addition to a dominant female bunch. Orji, the eldest, was the funniest person in the whole family. He always had a smile on his pimple-ruined face, even when he was blue. He had the perfect set of teeth; the type that would surely get you a job to advertise commercially for any toothpaste or dental company. The type that made me wonder who I inherited my shovel-like gap teeth, or as Mazi Ukpaka would say, ‘open-teeth’ from. My face was round and chubby, indicating I was fat as a baby. My nose was the first thing you’d see when you looked at me – it was small; it was fat; it had tiny nostrils. My eldest sisters would always tease me, singing, “Egusi, egusi, egusi nose the answer!”

I was different. I didn’t engage in fruitless discussions about new trends in the fashion and entertainment industries; all that was rubbish to me. Ogechukwu was the chairlady of such conversations. She always had the latest gossip and rumours spreading round town. She and Chidinma would save up money in their shekere to buy matching clothes: yes, they were twins and partners in crime. They were five years older than me and three years younger than Orji. Nkechi, the peaceful one, was the workaholic. She was my immediate elder sister, the one I kind of bonded with; the only person who would cover up for me. I played my role as the last child perfectly until Amuche, the devilish angel was born seven years later. Her arrival was rather unexpected; we all loved her still. She was the greatest amebo I knew. We nicknamed her copy-and-paste because of her accuracy in relaying events. Countlessly, she had figuratively ‘opened my nyash’ to my parents on my recent saving habits. I would starve myself sometimes just to save money; I just loved it. My mother would always offer to “keep” my monetary gifts at any given opportunity. I didn’t get much from visitors, there were five of us; money had to be divided in ratio and proportion according to age.

Five hours ago, Orji told us he was expecting a guest. Suspicions had begun to arise. Had we been coaxed into cleaning again? There was a time he told us that our long lost uncle had returned from ‘Obodo Oyinbo’. We literally polished the house till it shone; only to find out it was a scam.

The house rang with different pitches of hissing from all corners. The longest was from Chidinma, who had powdered and blushed her fair face with rouge in expectation. Ogechukwu was still dressing up and admiring herself in the chamfered mirror that hung on the west wall in our room.

I retreated slowly to the backyard, hurling insults at Orji under my breath as I picked up a fairly large charcoal stone from the fireplace to complete my drawing on a makeshift canvas I set up to eliminate boredom.

“Fufie! Ifunanya!!” shouted Oge. I ignored her call until I heard, “… the visitor n’abiaa”. I dropped the charcoal butt and dashed to the sitting room, straight into my sisters when the laughter was started by Chidinma.

It was a prank after all.