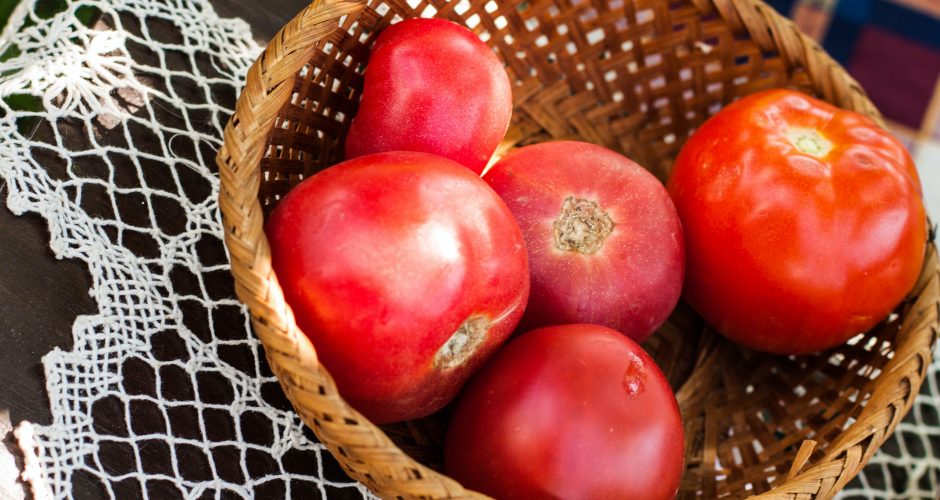 “Lucas is a sore loser. He called the other day and tried to talk me into taking him back. Guess what I said?”

Everyone leans forward in their chair, eyes fixated on the girl speaking so loudly about her former lover; everyone expect him – Ian. (I only know his name because he looked up when someone said it.) He faces the window instead and he seems impatient. His crimson shirt tightly hugs his chest, leaving no crease. He wears stonewashed denim pants and hides his hands in its pockets. He keeps tapping his left foot on the tiled floor.

“Yup, he’s definitely waiting for something.”

Tires screech outside the window and a red coupe parks in the driveway. The driver honks twice and Hannah straightens her pleated skirt with her palms.

“Yup! That’s our call. I’ll stop by later, okay?,” she says as she playfully lifts her purse from the coffee table. “And, don’t do anything stupid.”

I make a funny face. “Yes mom,” I say as I walk her and the others out.

Clouds gather like it’s about to rain and a cool breeze reminds me that my zipper is open. I wonder how long it’s been like that; I must have been too busy to notice. Thank God I was seated the entire time.

There are used plastic cups and empty chip packs lying all over my living room.

“Can’t believe my zipper was open when he was in my house,” I mumble as I clear the floor.

“I was going to tell you but it would have been awkward.

The voice came from behind the bookshelf. A figure holding a mug emerged and I gripped the closest dining chair I saw before my legs started wobbling.

“Ian. I– I thought you left with the others.” My inaudible words seemed to fall before they reached his ears.

“Kaethe. My name’s Katherine but you can call me Kaethe. K-a-e-t-h-e, that’s how it’s spelled. It sounds Greek that way. Have I said too much? I should stop talking now.”

I look at everything else but his eyes. His flawless skin appears to glow and he smells so nice up close. I sigh. He’s sitting right in front of me. When did he pull out the chair? It doesn’t take him long to see I’m avoiding his gaze. He waves a hand in front of my face and asks if I’m still here. I want to answer but I just smile instead.

“Don’t you think you should sit down, Kaethe?” He bites an apple from my fruit tray.

It’s not what he said. It’s the way he said it. I stare at the lips from whence my name was pronounced with such ease as I watched him finish the fruit.

Hozier’s voice filled the room from my mini speakers.

‘Why were you digging? What did you bury?..’

“Oh no. Wrong song, wrong moment,” I think to myself.

He stands and walks past me, drawing back the curtains to let in light I don’t need. Then I hear him close the blinds. I’m not sure if I’m supposed to feel like a prospective murder victim because I’m too distracted by the reality that he’s in my house alone with me when he says, “You know, I have a problem with not following instructions.”

“What are you talking about?,” I ask, battling to drown thoughts that he’s a serial killer from my head.

‘Honey just put your sweet lips on my lips, we should just kiss like real people do..’

“We’re real people, aren’t we?,” he says and I hear his footsteps from behind me. I don’t even have time to answer when he twirls my long braids around his fingers and buries his nose in my hair.

I take the coffee mug from his hands and drop it on the table beside me. He smudges my trembling lips with his thumb. He looks into my soul through my eyes and settles his gaze on my lips as he draws me in, close enough to feel his heart beating against my chest. It’s all I can concentrate on. I try to synchronise our pulses when he finally breaks the ice. He kisses me like he’s afraid to at first but then it’s like he’s gained my permission. This time, it’s better than I ever imagined. The way he slides from lip to lip at a time is beautiful. I am too petrified to kiss him back. I let him do all the work while I look for a place to hide my hands. They finally come to rest on his shoulders.

He stops and I’m panting.

He reads my answer before I get the chance to say it and we back up against the west wall. He locks his fingers in mine and slides my arms on the wall, above my head. We kiss harder this time and he tastes like apples. I am too deaf to hear anything right now and I shut out every sound except the sound of our soft moans and his breath against my face. My arms settle to cross behind his head. One of his hands slide down to my back and the other goes to my zipper.

“You still forgot.. to zip this,” he says, half kissing and half talking.

We switch positions on the wall. This time I lace my fingers behind his neck and lose myself in him. Every time our tongues touch, I feel like there’s ice in my spine. We draw closer and he kisses my chin and returns back to kiss my hanging lips with such precision. I only know it’s getting intense when I don’t want to stand anymore.

I am startled by the tone in which my name was called then I realise that I am leaning too forward in my chair.

“Why are you staring at Ian and pouting?”

Everyone, including Ian was looking at me this time. He grinned and I had to look away.

“Oh my! I was looking out the window. Uh. Sorry, I was distracted.”

Just then, tires screeched outside the window and a red coupe pulled up in the driveway.

I look at my fruit tray. There is no apple missing.

Thank you! You can share on your social media platforms. 😊

Thank you Ore, thank you!

a realy nice story, u did a good job

Hey! Yes I did. Thank you so much. Your comment made my day! 😊

Yes I do. @this_girl_sef on both platforms.

First time here and I’m in love with every word.. I’ll be a regular. Nice one Jas.

I didn’t know you are a writer too. You are multi talented. I’m proud of you Jasmine.

Thank you very much! ❤